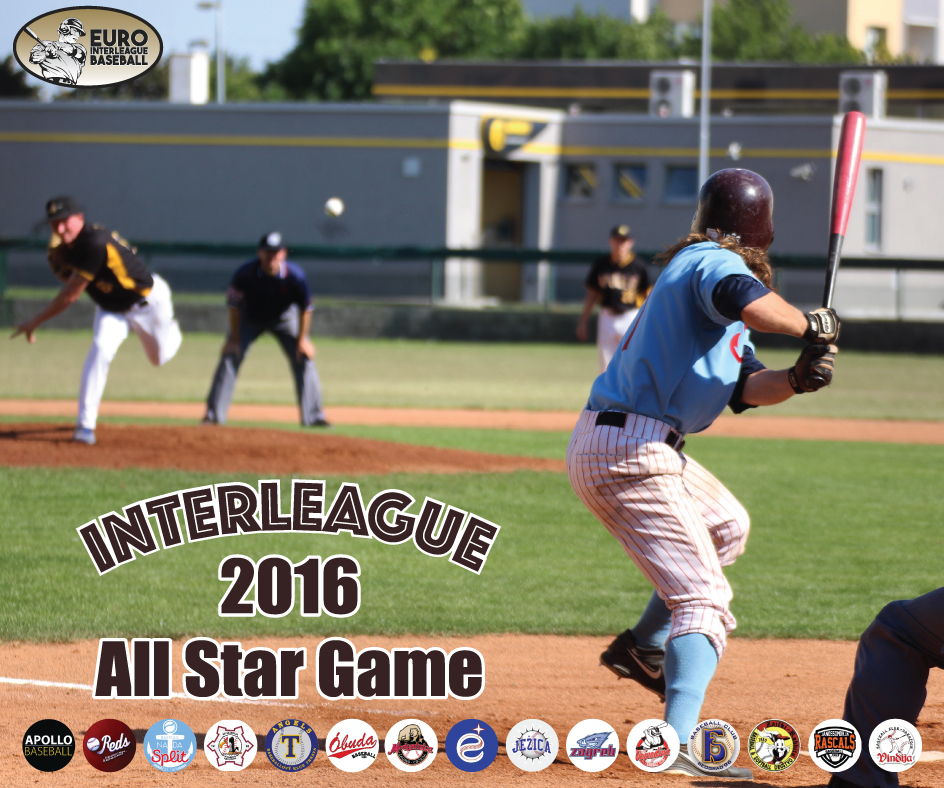 The festivities will commence at 10:00 on October 15th with various skill competitions including fastest throw, fastest runner, and a home run derby. At 14:00 the best of the South will face off against the best of the North in the All-Star game.

After the game, a meeting will be held for all EIB members to discuss the future of the EIB and later that night, everyone is invited for a night out on the town so that we can all get to know each other better and strengthen the EIB community.