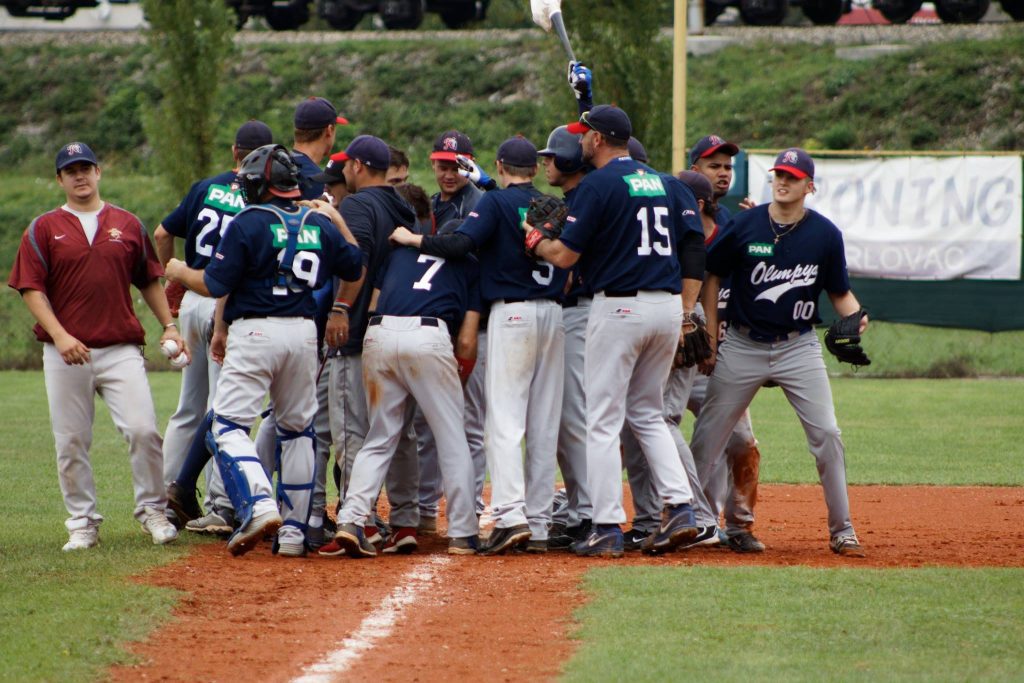 Congratulations to Olimpija Karlovac for being crowned the 2018 EIB Champions! 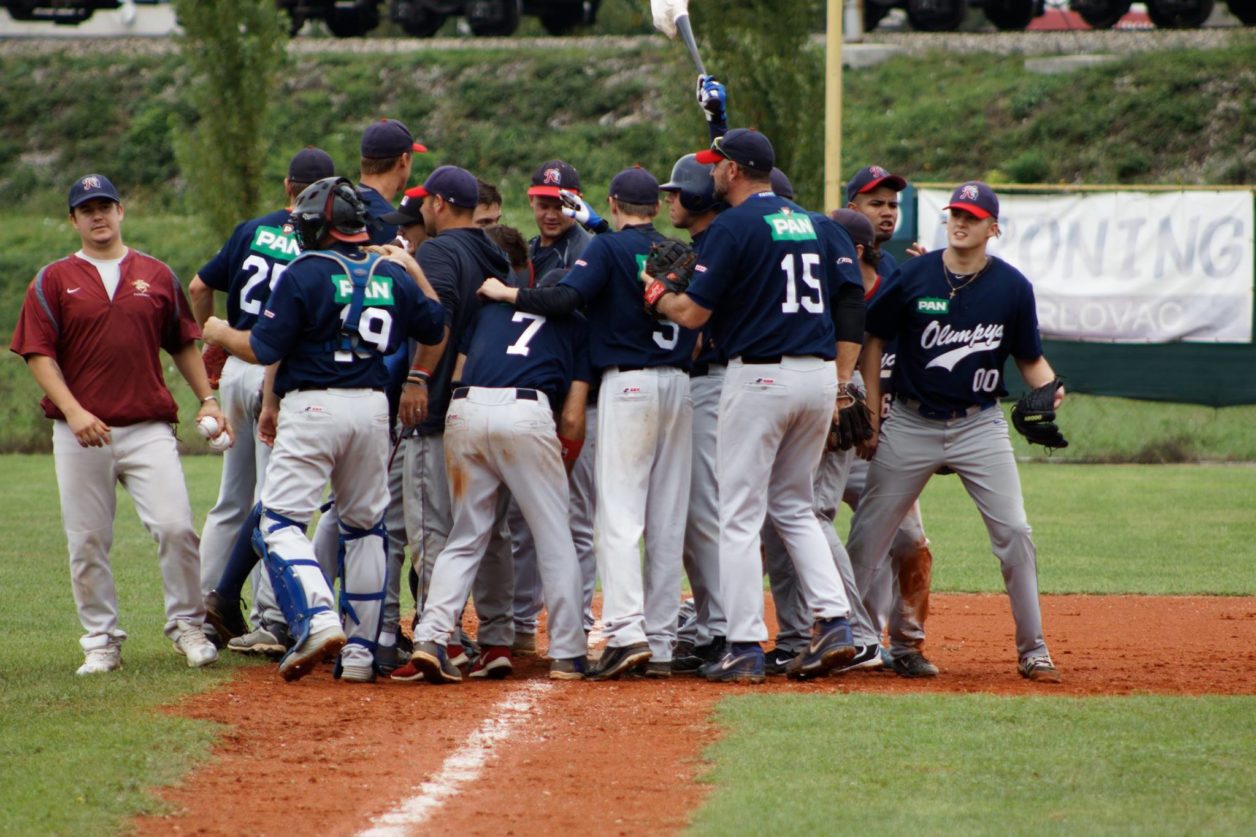 How they got there:

Meanwhile, relegation games were taking place. Zagreb and Vindija both kept their spots in next year’s EIB A-Pool in best of three series’. Zagreb did so by beating Slovak B-pool contenders, Angels Trnava. Vindija kept their spot by defeating Serbian Contenders, Beograd.

We look forward to seeing representatives from all clubs in our winter meeting. More information on this meeting will be sent out to everyone. In the meeting, we will discuss plans moving forward and future plans for our league.