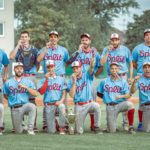 It has been two years in the making but we were finally able to play a full season of Euro Interleague Baseball! Thank you so much to all of our members and supporters that made this season so special.

Leading into the playoffs, 4 teams had separated themselves to the top of the leaderboard, Nada Split, Budapest Red Wolves, Apollo Bratislava, and BC Vojvodina. In the playoff semifinal, Nada took care of business against BC Vojvodina and the Red Wolves bested Apollo to advance to the Finals. In the Finals, Nada Split once again claimed the title of EIB Champion.

Thank you all so much for a phenomenal season. We look forward to a strong 2023! 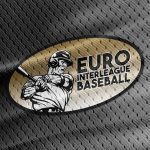 Finally, after a long awaited 2 yr absence due to the pandemic conditions, we are happy to announce that there will be a full Euro Interleague Baseball season for 2022! Thank you for your continued support throughout, and we look forward to seeing you soon.

Thankfully, 2020 is almost over and it is time to start looking forward to 2021.

The EIB is excited to announce that we are preparing for the best season yet!

We will have full participation from all of our member teams and it is clear that we are all eager to get back to baseball.

Stay tuned for more information on the upcoming season, we hope all of you enjoy the holidays and the new year. 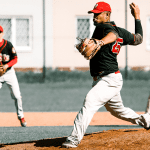 Every year the popular website, mister-baseball, ranks the top 50 clubs in Europe according to a points system they’ve developed. The point system is based off of the strength of baseball in each club’s country and the club’s performance in each league and tournament they participate in.

This year, they have listed 6 clubs that compete in the Euro Interleague. This is an incredible accomplishment for those individual teams and an indication of just how strong the EIB is. We are thankful for the recognition and look forward to climbing higher in the rankings this upcoming season.

The teams and ranks are as follows: 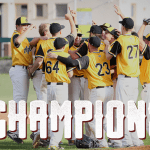 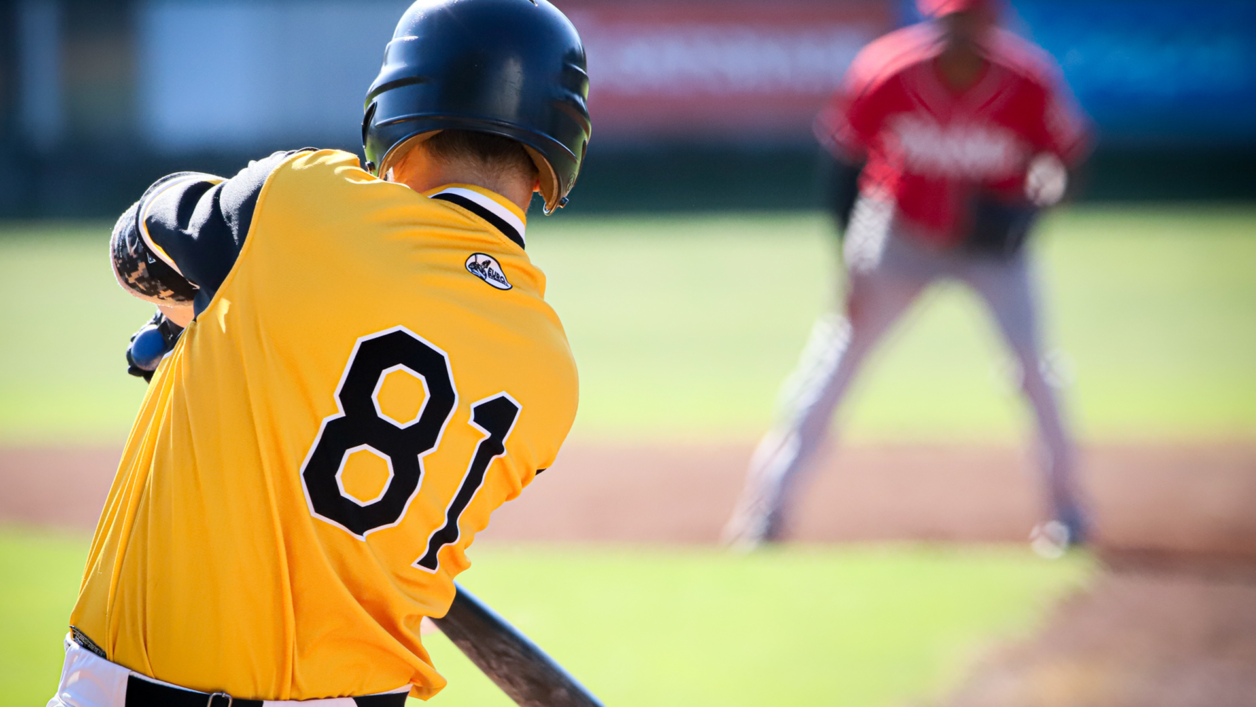 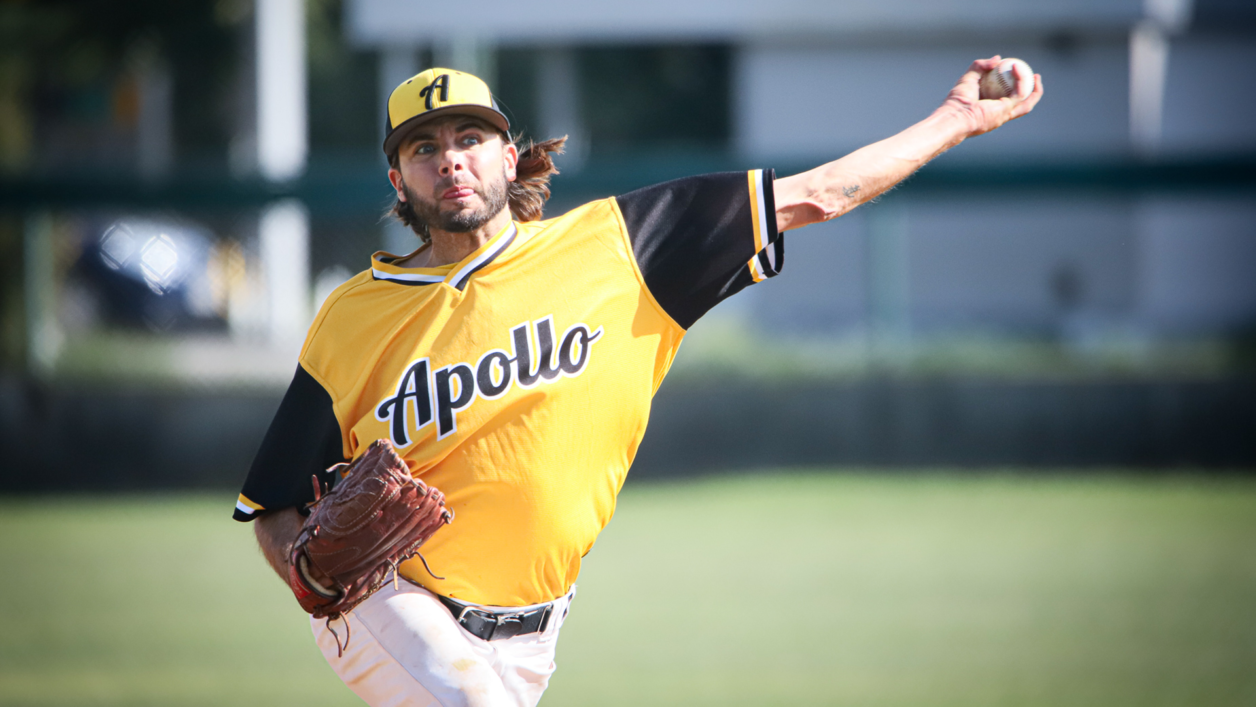 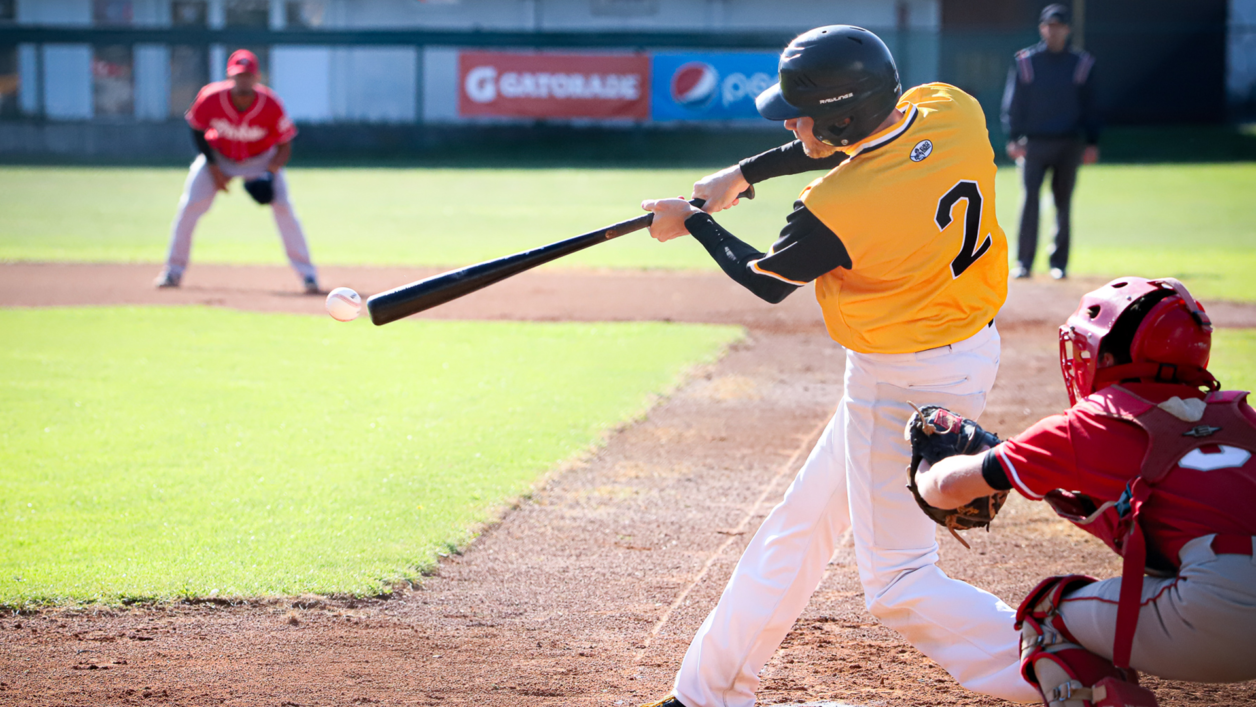 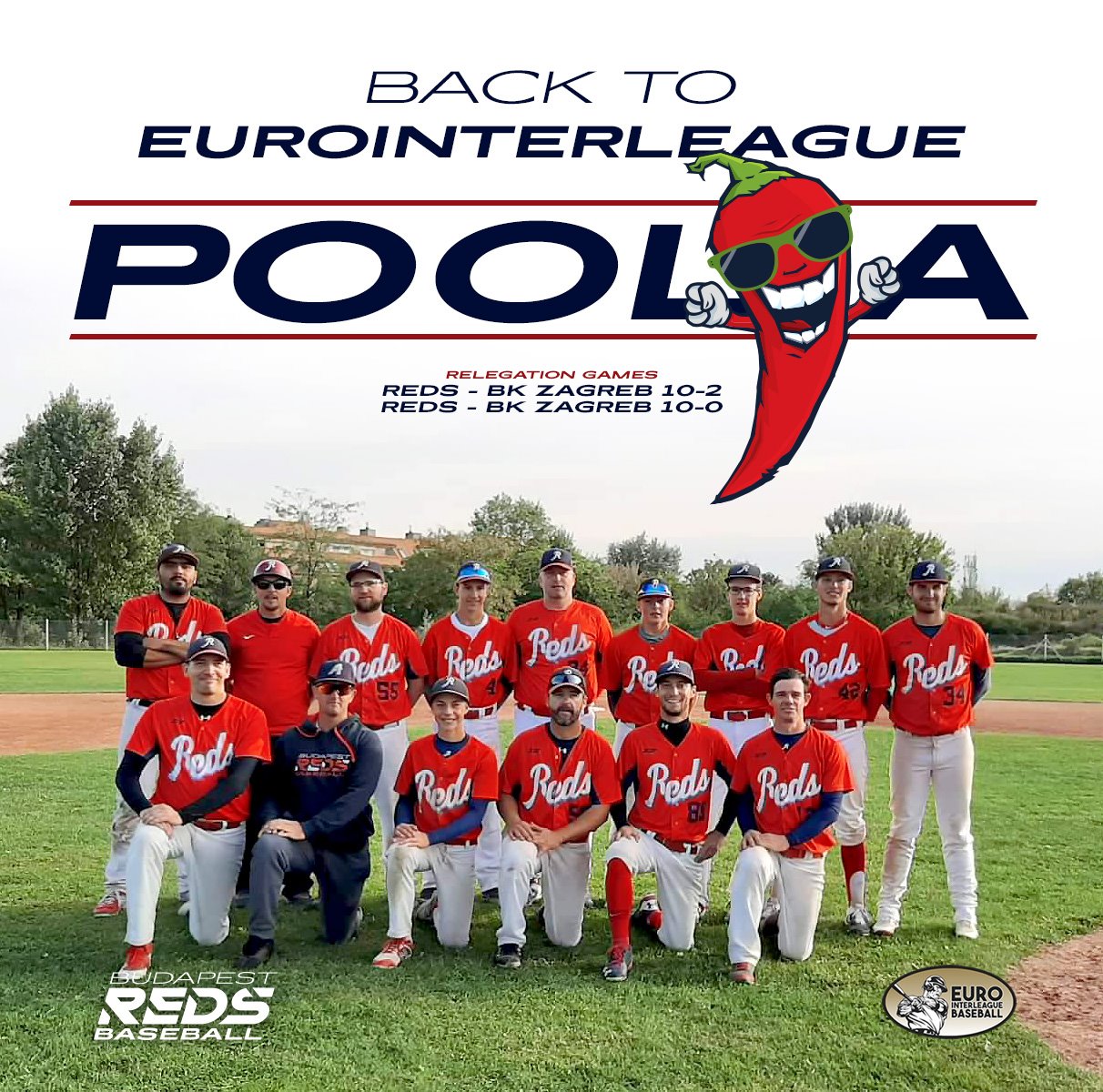